Almost three years had passed, since our daughter’s illness, but the pain hadn’t lifted. It wrapped around me like a lead blanket. Peter, Jesus’ disciple and I were buds.

“While walking by the Sea of Galilee, He saw two brothers, Simon (who is called Peter) and Andrew his brother, casting a net into the sea, for they were fishermen.” Matt. 4:18 ESV

Peter the fisherman, spent a lot of time repairing nets. It’s where Jesus first found him. It’s the livelihood he left behind to follow Jesus.

Mending nets filled much of a fisherman’s life, perhaps even more than fishing. Painstaking care went into cleaning and drying the linen fabric or it would rot and wear out, rendering it virtually useless.

Put out into the deep and let down your nets for a catch,” Jesus told Peter. It was an invitation from the God of Creation to a man who knew fish. 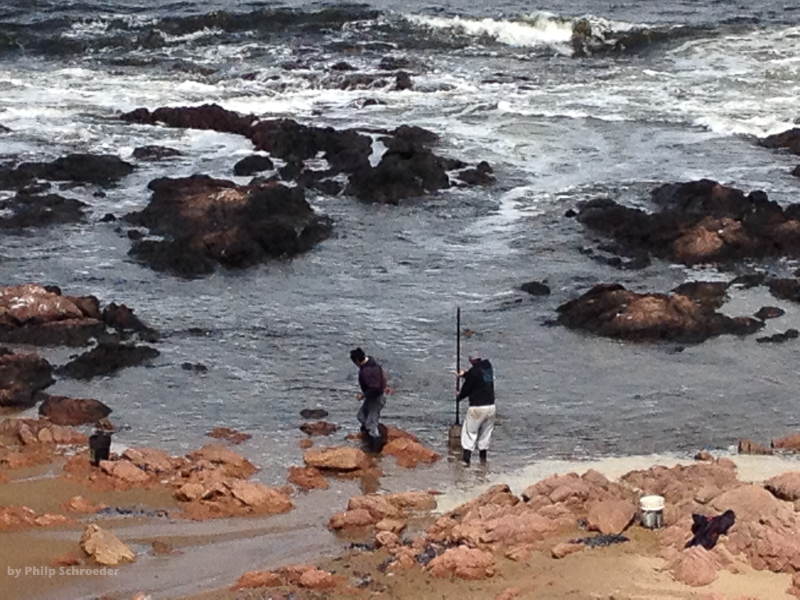 Regardless of having worked all night and having caught nothing, the fisherman obeyed. A miracle catch filled their nets to the point of breaking. They called for help from another boat, and the catch overwhelmed both boats to almost sinking. It was enough for Peter, with the heart and vocation of a fisherman, to fall down at Jesus’ knees in repentance and belief.

But Peter, the disciple had holes in his net.

A fisherman and a mom had a lot in common.

Stacks of my journals bled with sorrow. “I feel like the Lord should lift my grief,” I wrote, “pump air into this cloud so it doesn’t overwhelm with its heaviness. But, I’m completely devoured.”

Paralyzed physically, my daughter slowly regained bits of progress, and life re-invented itself, different and unimaginable. Time like bandages covered two horrific years, a teeter-totter between life and death.

Yet, in spite of passing time, I felt immobilized, unable to go forward.

Jesus knew the heart and mind of Peter, He understood Peter’s weak spots, yet Jesus loved him. And He loved me in all my brokenness as well.

Scripture tells stories of Peter that bring him to life as a person, raw, human and full of holes.

He boasted. He acted rashly. Impulsive, impetuous, Peter got tangled in self-sufficiency and pride. He lacked tact. He spoke without thinking and acted without restraint. He was at times a coward and other times overtly bold. He demonstrated unruly passion. He got mad and made promises he couldn’t fulfill. He doubted.

Yup, I related well to Peter.

“…When you have returned to Me,” Jesus told him shortly before the soldiers came to take Him, “strengthen your brethren.” Lk. 22:32 (NKJV).

Jesus predicted His abandonment, but Peter would have none of it.

In the heat of the crisis, when His Master had greatest need of him, Peter hotly decried any knowledge of Christ.

After the greatest happening in history, after the power of God was revealed in the resurrection of Jesus, after Peter had seen the empty tomb and witnessed the resurrected Christ, Peter went fishing. Jesus met him there.

“Cast the net on the right side of the boat, and you will find some fish,” the resurrected Christ invited. “…So they cast it, and now they were not able to haul it in, because of the quantity of fish…”

I looked for a miracle, and learned Jesus was enough.

“So Simon Peter went aboard and hauled the net ashore, full of large fish, 153 of them.”

Years later, an older Peter penned these words; “And after you have suffered a little while,” Peter wrote,“ the God of all grace, who has called you to his eternal glory in Christ, will himself restore, confirm, strengthen, and establish you.” 1 Peter 5:10 ESV

He used the same word that fishermen use to mend their nets, a word he must have used often, known well.

“Katartizo,” —to mend what has been broken, to repair, to make complete, the way it ought to be, restore even better than before.

Repairs can look messy, but the residual effects if received with surrender and trust add strength and completeness.

While we seek to remove, shorten, placate suffering, God looks at it from a completely different perspective. He wants our pain to serve the purpose for which He has allowed it. He seeks to fix what’s broken, put the pieces back together, whole and complete.

“…When you have returned to Me,” Jesus had said when he predicted Peter’s denial, “strengthen your brethren.”

Character holes became testaments of transformation through a Risen Christ.

Peter, forsaker of Jesus, later strengthened his brothers in their faith as Jesus had asked him to do.

God used Peter in astounding ways within the birth and growth of His church. The Apostle became what his name suggested; a steadfast rock, reliable, a leader and proclaimer of the gospel.

Embracing suffering as part of God’s perfecting rebuilds shoddy workmanship and gives it promise of greatness yet to come. And that is the miracle.

“ the God of all grace, who has called you to his eternal glory in Christ, will himself restore, confirm, strengthen, and establish you.”

Suffering is not wasted. It has purpose.