“But what comes out of the mouth proceeds from the heart, and this defiles a person.” Matthew 15:18 (ESV)

When our family moved to Italy and went through the agony of language learning, our children were fluent long before we were. It was the oddest thing to have a seven-year-old, four-year-old and two-year-old blabbering away without control or understanding of what they said.

One morning in Sunday School, out of the mouth of the youngest of our three, flew an Italian “bad word.” She spoke it innocently, because words flowed from her mouth like an Italian fountain from some place inside that collected what she heard and spoke them into being. It was like a baby that mimics sounds before understanding comes.

The teacher reacted angrily. He chastised her with a stream of words yet indistinguishable to us, sounds that formed the Italian language, foreign and clipped. The word our daughter used was new to us, we’d never heard it before.

“What did she say?” we whispered to each other, trying to remember the word so we could look it up when we got home.

Later that day, we searched through our English-Italian dictionary.

“What does it mean?” I asked, peering over my husband’s shoulder.

“It’s not in the dictionary,” he answered perplexed.

Apparently the word was too bad to merit listing. Even though her speech was innocent, disconnected from her heart, she still remembers the awful feeling she had of saying something really wicked. 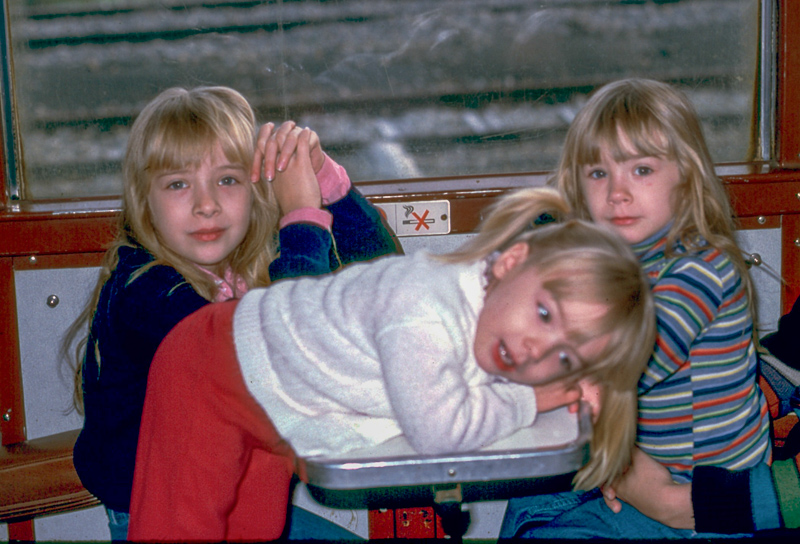 There is a tendency, perhaps in the name of authenticity and transparency to unleash speech and let it fly unhinged. But, words peppered with filth should leave a very bad taste in our mouths, like a child about to get a mouth-washing.

There is a tendency, perhaps in the name of authenticity and transparency to unleash speech and let it fly unhinged.

In the book of Ephesians, Paul admonished the early Christians, “Let no corrupting talk come out of your mouths, but only such as is good for building up…that it may give grace to those who hear.” Eph. 4:29; ESV.

The Word, Logos, spoke and with the power of His words, the world came into being. When Jesus lived on our earth, he reminded us what we say unmasks what is in our hearts.

“…what comes out of the mouth proceeds from the heart…”

Cleansed hearts pour out graced words. Anything else spilling from our lips should seem as foreign to our very souls as a little girl baffled by the sounds of an unfamiliar language.